What Should Your Organization Stop Doing? 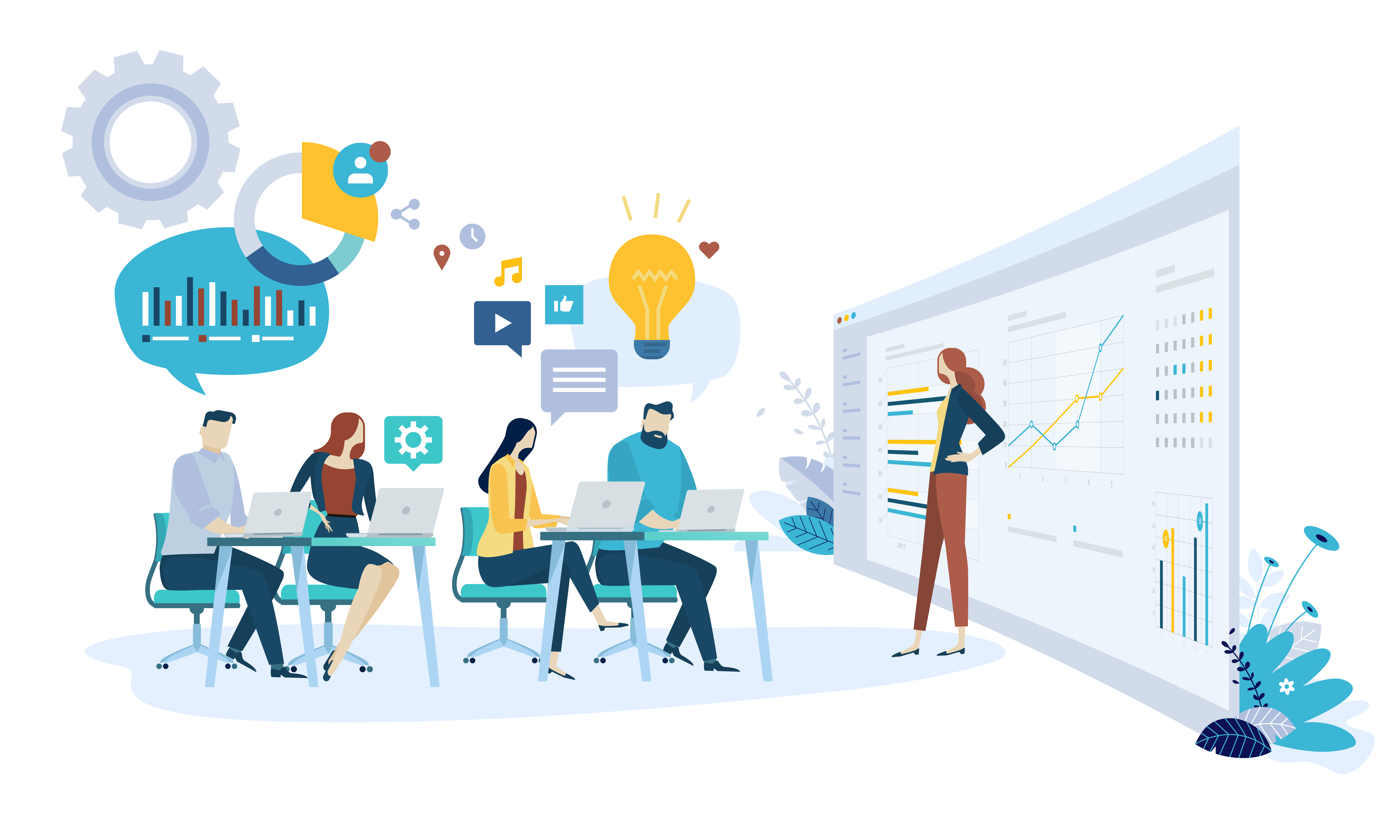 “The essence of strategy is choosing what not to do.”
– Michael Porter

We recently worked with a client that was undergoing a management change with a new CEO, COO, and CIO. The company had been incredibly successful, but the new CEO wanted to take the firm to even greater heights.

For a mature company with resources, there are a lot of things that can be done, but should they? Sometimes the best question to ask is what shouldn't be done. How can you differentiate from your competitors by not doing certain things?

Trader Joe's has been a very profitable company in a very tough industry – the grocery business. That’s not an easy task given the low margins in that sector. So how does Trader Joe’s post consistent profits? The answer is found in what the company chose not to do.

Joe Coulombe, the founder, chose not to do a lot of things traditional grocery stores do, starting with the size and location of his stores. Unlike most grocers, Trader Joe’s stores are relatively small and located in lower-traffic areas, which saves money on rent. With smaller stores comes reduced shelf space, requiring Trader Joe’s to take a closer look at product profitability per square inch of shelf space, which led to many other things it had to say no to.

While all grocery stores have white-labeled products, Trader Joe’s carries them exclusively. Saying no to big brands that were willing to pay to have their products in Trader Joe’s stores must have been tough, but the company did it. As it turns out, this has been a major differentiator that also has increasing customer loyalty and profitability.

Products that come and go

Not only does Trader Joe’s take an exclusively white-labeled product strategy, but those products also come and go. There’s no guarantee that a favorite product will be on the shelf, which creates a sense of adventure for its customers and keeps them coming back for more.

No ads, no mailers, no sales, no TV commercials. What? How could that be? Trader Joe’s relies primarily on word of mouth. By consistently delivering a unique buying experience, its customers rave about Trader Joe’s to their friends and family. Meanwhile, the only marketing the grocer does is through its super nerdy newsletter.

This is how Trader Joe’s gets by with breaking all the rules in the grocery industry: by understanding the target customer and what they want, and then consistently delivering that experience to them. According to sources at Trader Joe's, the target audience persona is “an unemployed college professor who drives a very, very used Volvo.” That paints a pretty vivid picture, doesn’t it? Think about it; that person likes to travel and is adventurous with their food choices, but they also are on a budget and demand value. Sales flyers and gigantic grocery stores located on busy thoroughfares with major brands aren’t what they want, so Trader Joe’s doesn’t try to deliver that. Rather, Trader Joe’s lets the customers who want that experience go to Kroger or H-E-B. By committing to serve its target market and not trying to be all things to everyone, Trader Joe’s strategy has been tremendously successful.

When working on your strategy for next year, develop your “stop doing” list. What are some ways you can differentiate from your competitors by not doing the things they do? If you are looking for a facilitator for your corporate strategy, let’s chat. We have a complete line of workshops to help you get your strategy squared away. 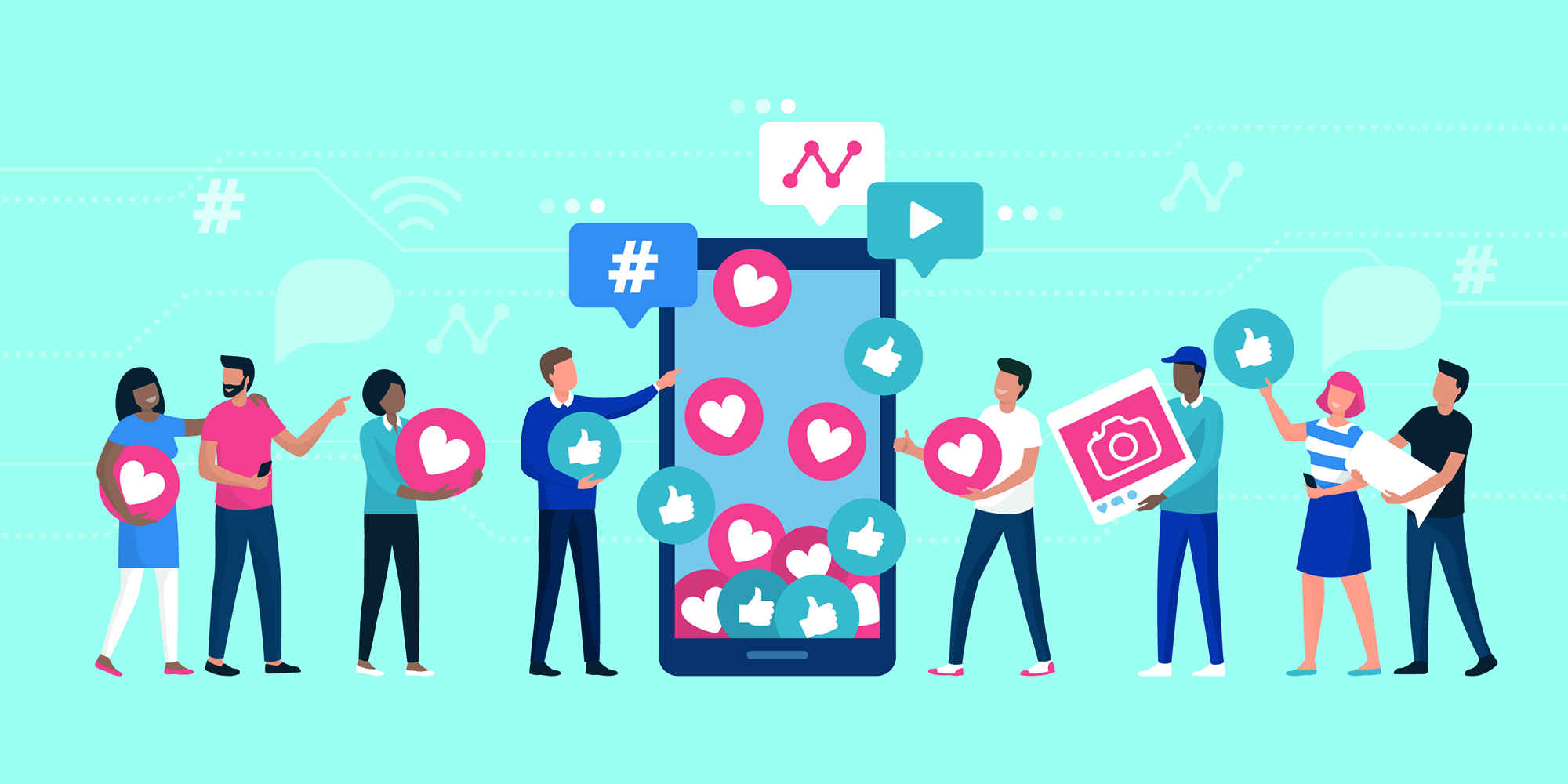 Tips to Effectively Grow Your Organization's Social Media for Free

It’s no secret that organic reach has declined over the years. This has caused marketers all over the world to do everything in their power to raise their marketing budgets to cover the cost of paid efforts. However, growing a company’s social media presence organically isn’t unheard of, nor is it impossible to achieve. It just requires time and consistency. 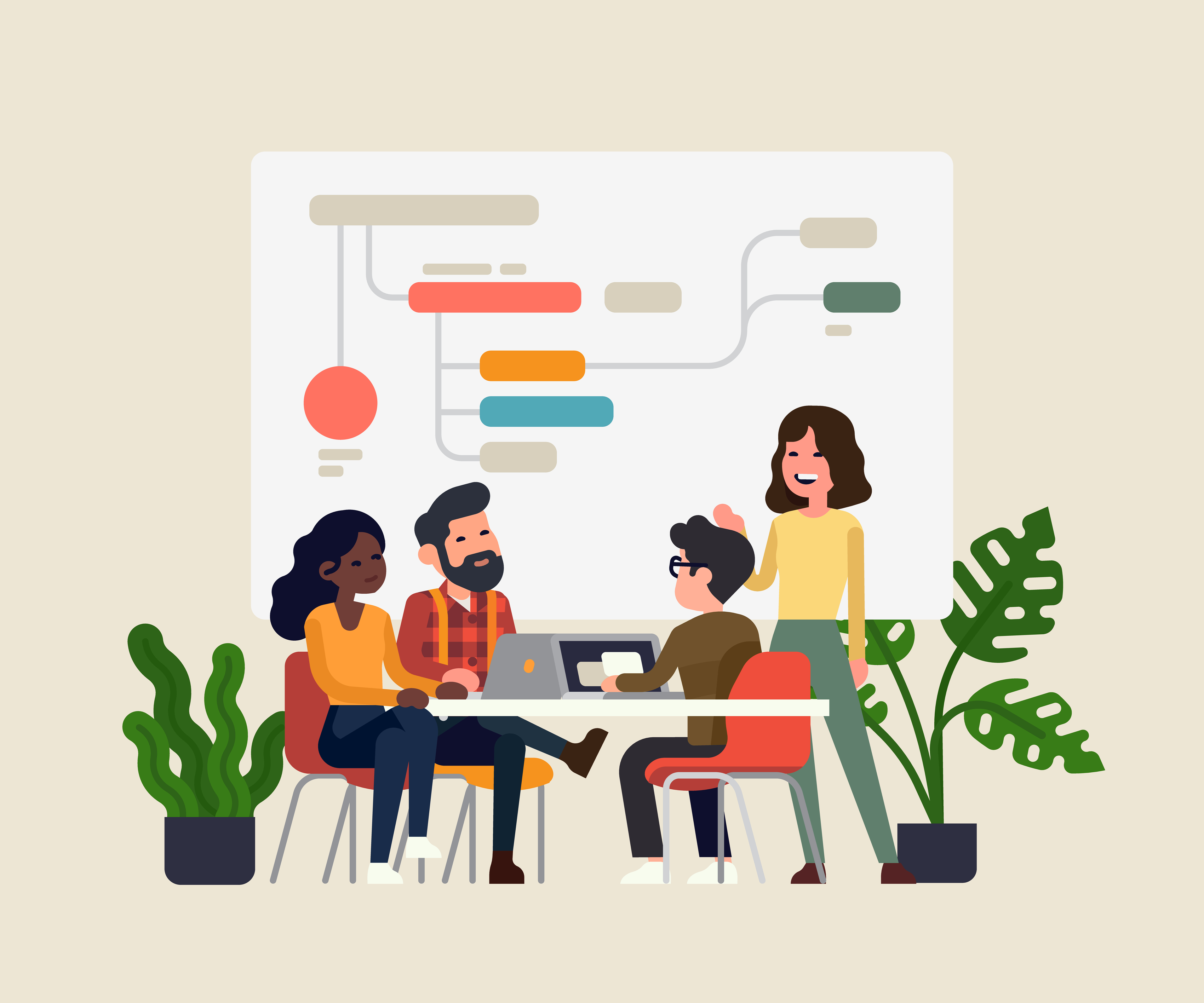 So You Want to Be a Marketing Consultant…

Everyone who’s been around the block a time or two in the business world has a good understanding of how consultants of any kind spend their days, right? They’re the ones who charge into companies with a metaphorical baseball bat, break strategies apart only to scatter the pieces, and care less about their bad reputation than Joan Jett. Or in the words of author Martin Kiln when writing about management consultants in particular, they “steal your watch and then tell you the time.” Ouch. 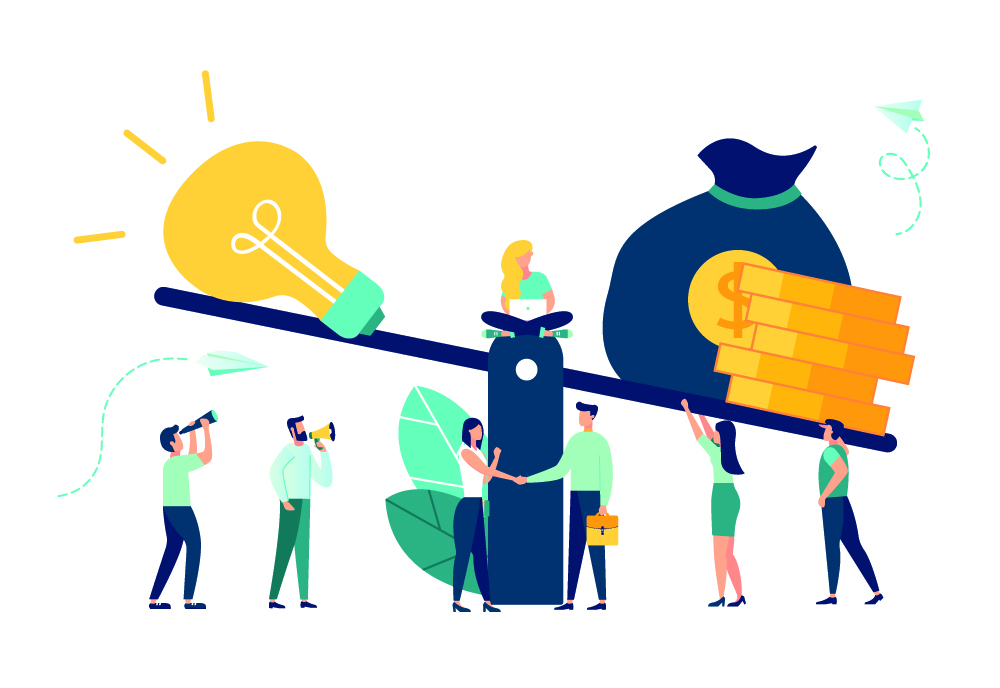 The High Cost of Free

When a product is discounted to the point it is basically being given away, the product then has little perceived value in the marketplace. In fact, a deeply discounted price sends the message that there’s no reason to pay a fair price and certainly not a premium price. I’m not talking about occasional promotions or small discounts used as marketing tactics, rather I’m talking about pricing your product too low.

Tell us a little about yourself and your business.